Ken Scholes is a new name for me, and really a new name in the fantasy industry with his first novel Lamentation having been published in February 2009. The second novel in the series, Canticle, was released to even higher acclaim, which prompted me to jump on board and catch up with the series. 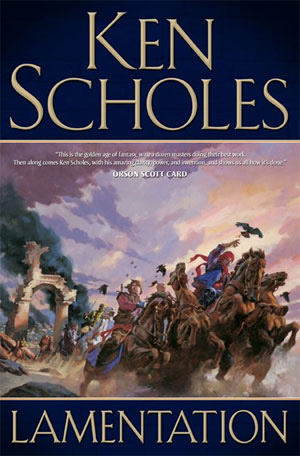 Furies of Calderon by Jim Butcher

I read the first book in Jim Butcher’s urban fantasy series, Storm Front, in 2009. While I’m definitely continuing that series, I’m really interested to see Butcher’s take on epic fantasy, which thankfully he has provided in the form of The Codex Alera series. This six book series has received some great reviews, and if anything like his urban fantasy series, you can be sure you’ll be in for a treat. 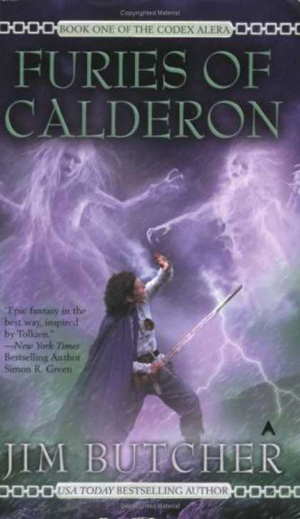 The Well of Ascension by Brandon Sanderson

Brandon Sanderson has been the talk of the industry in 2009, with his co-authoring of the most recent book in Robert Jordan’s epic fantasy series. I read the amazing Mistborn in 2009, and I’m hoping that with The Well of Ascension the trend continues. 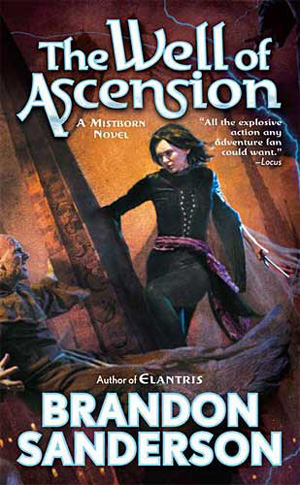 I read Ship of Magic by Robin Hobb in 2009, and while Shaman’s Crossing is not set in the same world, I’m hoping for some more great writing from Hobb. This one has received somewhat of a mixed batch of reviews, but with the grace that Hobb pulled off Ship of Magic, I decided to be the judge myself. 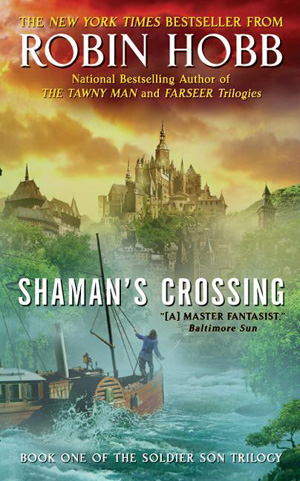 The Dragonbone Chair by Tad Williams

What’s a year of fantasy book reading without a classic thrown into the mix? I’ve decided to add to my blend of classic fantasy literature by adding The Dragonbone Chair, seasoning appropriately, and simmering for a few weeks. 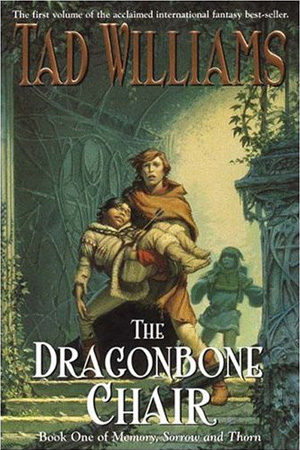